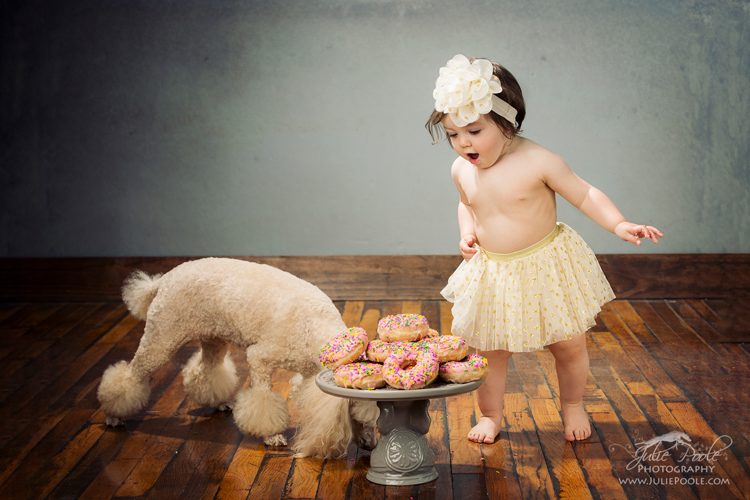 Julie Poole is a Knoxville portrait artist who specializes in pet, equestrian and family photography. She offers an artistic take on your entire family. From Best in show winners to shelter dogs, from imported warmbloods to cattle, from your children with pets, to pets who are your children.  She can bring out the true personality of any animal, any temperament and capture that for you to treasure for a lifetime. Yes, even your dogs or kids who have no training can have beautiful photos. It may be a little wild during the shoot, but, most of the photos you see on here, the dogs were a little wild. Its ok!

Julie is a highly sought after advertising photographer in the equestrian and show dog world. Her photos have graced covers of magazines such as "Canine Chronicle" “Sight and Scent” and “Valley Vet Supply“, “Sighthound Review” “The Whippet Annual(Cover for 2012)” and “Back in the Saddle” . She has also been featured in most of the dog show magazines and you will find her work displayed on websites around the world.

Julie is also very active in giving back to the community. Having worked closely with Young Williams Animal Center from 2008-2011, to help them with photographing their adoptable animals, especially with celebrities who are donating their time to pose with them. Currently working with rescue groups to photograph their adoptable animals such as German Shepherd Rescue of East TN, Small Breed Rescue, STAR photographing their riders for fundraising and other groups who need help. She was awarded a “Certificate of Appreciation” from The United States Military Entrance Processing Command for her donation of time to photograph a fallen soldier dedication.